About six thousand indigenous people from all regions of the country are gathered in Brasília for the 18th edition of Acampamento Terra Livre (ATL). With the theme “Retaking Brazil: Demarcating Territories and Aldear a Politics”, the event started on April 4th and runs until Thursday (14th).

On Thursday morning (7), the program begins with a debate on “The present and future of indigenous health” and to close the day’s activities, a plenary will discuss “Indigenous production and economy systems”.

On Saturday, the 9th, the participants promoted a great mobilization against the setbacks to the indigenous population. At the end, on the 14th, an “Alliance of social movements to strengthen the indigenous struggle” will be discussed in the closing plenary.

On Wednesday afternoon (6), members of 172 peoples marched on the Esplanada dos Ministérios in defense of the demarcation of indigenous territories. The ‘Demarcation Now’ March passed through the National Congress and ended at the Ministry of Justice and Public Security.

:: Indigenous people march against Bolsonaro and the Destruction Package ::

According to the Articulation of Indigenous Peoples of Brazil (APIB), the demarcation of indigenous lands is one of the main demands of the 18th edition of the ATL.

APIB also highlights that the Marco Temporal thesis, which restricts the right of communities to the lands they traditionally occupy, must be judged by the Federal Supreme Court (STF) in June 2022 and “is repudiated by indigenous peoples who point out the thesis as unconstitutional. ”.

Camped in the space of the “Centro Iberoamericano de Culturas”, former National Arts Foundation (Funarte), the protesters denounce the anti-indigenous policy of the current government, which attacks the lives and territories of indigenous people throughout Brazil. In addition, they follow the vote on projects in the National Congress that violate the rights of indigenous peoples, such as Bill 191/2020, which opens indigenous lands to mining.

In ten days, the indigenous people will carry out a series of activities, such as marches, plenary sessions, meetings and a cinema debate. 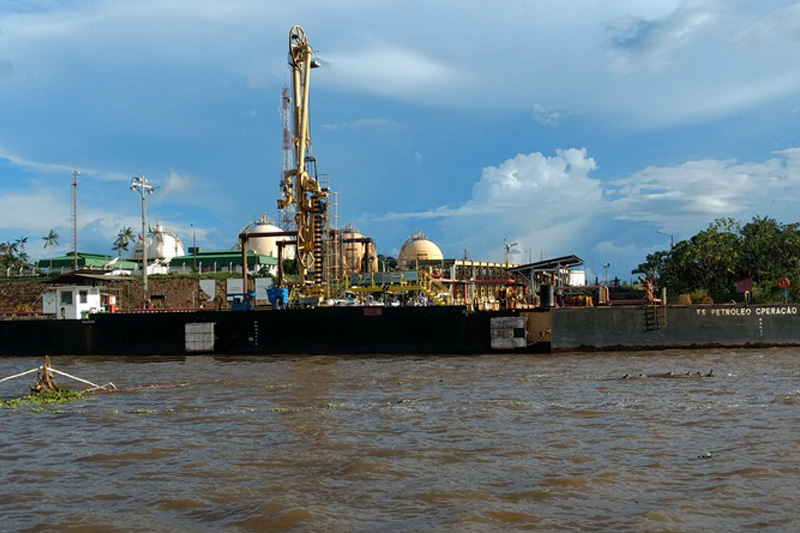 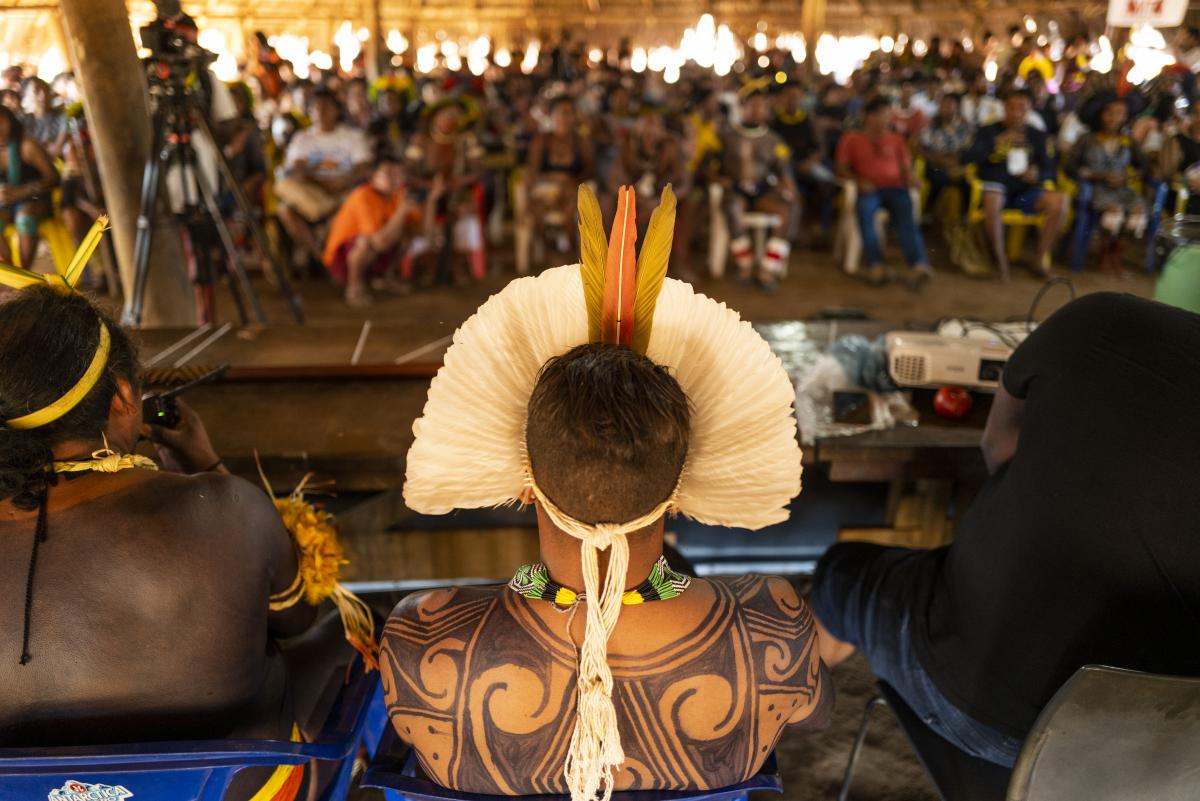